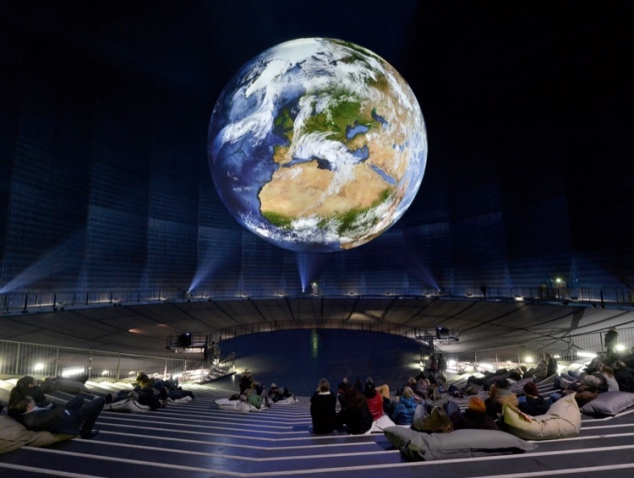 I don’t know if you’ve heard about the flat earth theory which has gotten a lot of traction lately. That’s a sarcastic question for those who have heard of the theory. Well, I came across some information today that gave me a new perspective on the credibility of the flat earth theory.

I know my soul isn’t from this planet and I’ve had lives prior to this earth life on other planets in other galaxies. I’ve also lived other lives on earth and when your soul is not of earth you are considered a starseed. But I could never understand how being a starseed was special if everybody and their momma are awakening in record numbers during this age we are living in. See, I thought all people who were being awakened in this time period were considered starseeds. So early on in my awakening process I became disappointed and saddened with my awakening experience because I felt I wasn’t special or experiencing something extraordinary. After researching and finding so many other people going through an awakening too put a sour patch on my spirituality journey. There is website after website, numerous Facebook groups and pages, Instagram pages and followers, conventions, spiritual trips, and man other awakening focused things saturating the internet today and I was feeling late to the party.

I started to completely disregard all the things I remembered experiencing since birth and began locking them back away inside myself because obviously I wasn’t special or experiencing something awesomely extraordinary after all. Over time I got back on my spiritual journey and started exploring ancient Kemet and other spiritual teachings which kind of grounded me with a human understanding and foundation of spirituality. It helped to pull the knowledge I’ve gained into perspective and peel back the layers of the universal plan that I’m a part of.

Today I made a full circle about starseeds which I came across 2 and half years ago. While watching Rebecca Campbell’s soul series video on starseeds, I learned that there are 2 types of awakenings going on on Earth right now……earth souls and starseeds. When I first read it, I was like huh, I thought all souls came from the universe and all souls have been elsewhere prior to coming to this learning planet. But after listening to her video, it all clicked and started to make sense. Here’s the paraphrased definition of earth souls:

So, after hearing this it stuck with me, swirling around in my subconscious and darn near 10 hrs. later it hits me. Maybe this is why flat earthers have gotten so much traction over the years. These are the earth souls that have awakened and aware of being created to be on this earth. But since they’ve never been anywhere else in the universe but on this planet their perspective is earth bound, just like them. They can’t comprehend there’s an entire universe even macro-verses beyond the earth’s atmosphere. How could there be when all you know is earth. Some awakened earth souls do know about higher beings coming from the stars and helping mold some of earth’s greatest civilizations, but the extent of those thoughts seem to stop there because the comprehension of the universal and galactic plan stops at the edge of Earth’s atmosphere for them. Earth souls’ perspective is earth bound so a course earth is linear to them because their eyes and eye can only comprehend the laws that are over this earth. To earth souls everything not within their perspective is literally alien and can be a threat to their earth-bound existence.

Side note: This also makes me ponder if the collective that so many spiritual teachers speak of is also divided into 2. Is the collective of earth souls also only earth bound. Awakened earth souls can connect with nature, the animals and other earth souls but can they fully connect to the universal collective? Because, if they could there would be unity in all awakened souls across all planes and dimensions but there isn’t. Hence, there being different earth theories, fear of aliens, ETs and anything not of Earth.